There are no winners in war.

In M*A*S*H 4077, a series situated during the Korean War, Hawkeye Pierce famously said “Hell is where the sinners go, war is where the innocent suffer” and there is more truth in that statement than any claim of victory or winning in war. Conflicts end with destruction and either side claiming victory and assigning the other side as loser. The winner is right and the loser is wrong, and when that does not cover the death and destruction caused by war, there is always the option to claim that everything is allowed in love and war…

Wars destroy lives and livelihoods, and it takes generations to recover. There are no winners in wars, only losers! 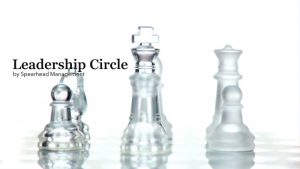